High-performance foiling single-handed boat with camber-induced foil sail, foils on rudder and centerboard and hiking wings on a very narrow hull. It’s an amazing open design but with major suppliers supporting most of the fleet in iterations of “one design.”

Typically sailed from 15 up with an ideal weight between 75-85kg but suitable for training above and below that weight. 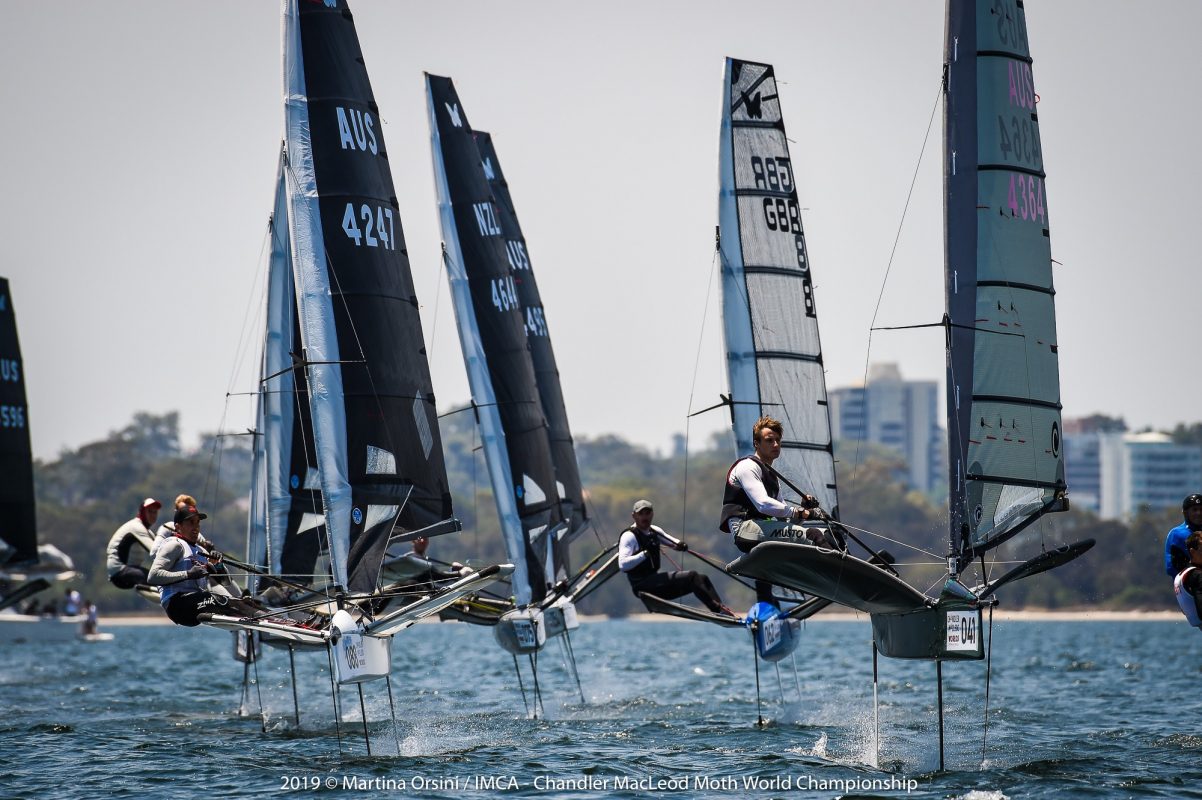 About the Moth Class

The International Moth is one the most popular classes in the world today, with the boat’s streamlined design offering unprecedented thrills for sailors and spectators alike. Unlike many classes, the Moth has an open design allowing for modification and innovation by enterprising sailors.

It’s this evolution that has seen the Moth class evolve into a state-of-the-art foiling boat, flying at high speed above the water. As a dynamic open-design class, the technology used in today’s world-class Moths can be traced back to a few key innovations over the course of the 1900s.

In 2019, history came full circle when Mounts Bay Sailing Club was chosen to host the International Moth Class World Championships. Competitors from all over the world united for a heated battle of wills and waves on the very same waters where hydrofoils were first used to success.

Features & Benefits of the Foiling Moth

As a development class, the design and features of the popular Moth has evolved over nearly a decade of competitive sailing. The original 1930s moth was a far cry from today’s hydroplaning models, being a heavy, narrow scow or a blunt nosed skiff.

These original scow moths weighed approximately 50 kg, in comparison to the ultra-fast foiling moths in today’s competition boasting less than 10kg of hull weight.
Wings were later added to the Moth boat for greater speed and control. Former Western Australian Premier Richard Court was the first to use the aluminium and mesh wings on his 18ft skiff yachts, a modification that was quickly adopted worldwide.

In the year 2000, local boat builder Brett Burvill revolutionised the class once again, adding hydrofoils to his moth ‘Windrush’ for greater control at racing speed. Brett’s innovation quickly took off and revolutionised dinghy sailing once again, a change that reverberated across international sailing. These lifting hydrofoils on the daggerboard and rudder of the International Moth elevate the entire hull above the water to minimise drag, allowing for unprecedented speed and agility. 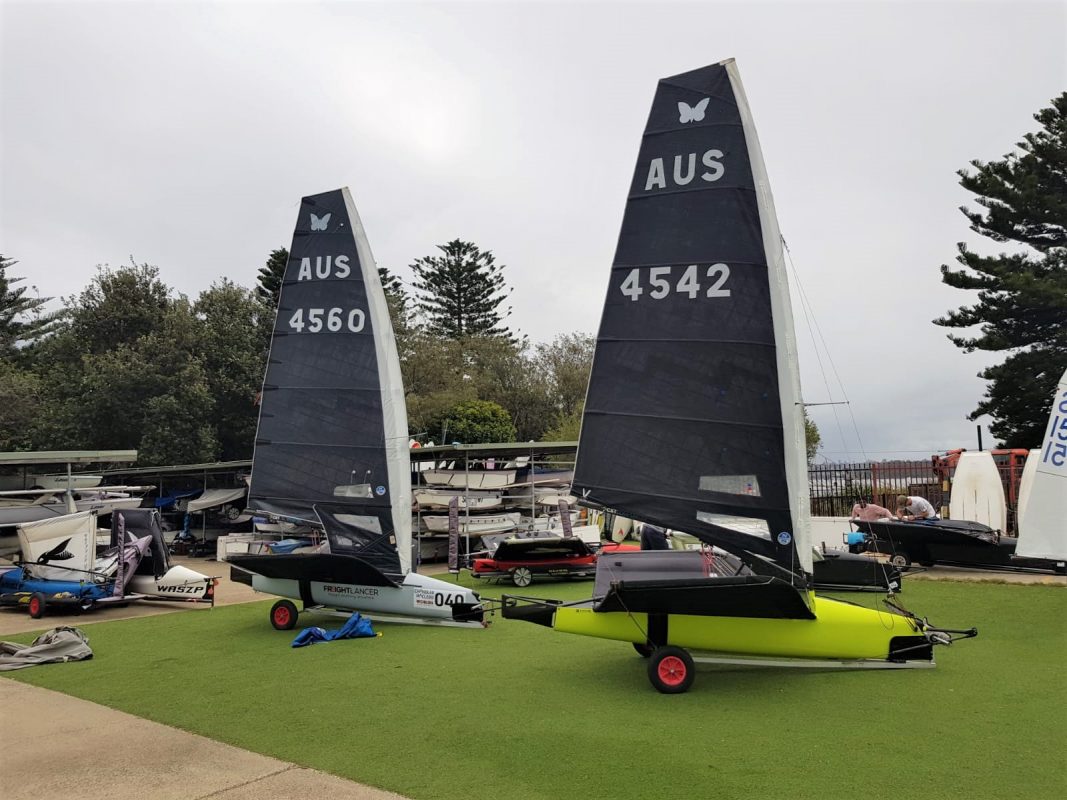 Racing in the Foiling Moth

The foiling technology first seen at this Mounts Bay event has gone on to transform world-class sailing events, including the Americas Cup and Olympic class racing.

The International Moth is considered to be the fastest sailing dinghy, reaching speeds of up to 66.5 km/h.

Take The First Step To Getting Out On The Water

At Mounts Bay Sailing Club, we welcome new members to join our Moth Fleet, whether that’s sailing your Moth class boat in our family-friendly Twilight Sailing or weekend racing events or participating in any of our training programs.

Mounts Bay Sailing Club had the honour of hosting the 2019 World Championships, awarded by the International Moth Class Association of Australia (IMCAA). More than 120 International Moth class boats hit the water for a heated competition, crowning the Australian Moth champion as well as our international victors.

Interested in sailing a Moth class dinghy in Perth? Get in touch with MBSC’s sailing development officer to find out how we can get you out on the Swan River as part of our Moth Fleet.